Our delightful colleague Jonathan Morris kicks off another 3-day supervisory training class tomorrow. A class of Jonathan’s design, the class is titled The Heart of True Leadership and has this preface to the listing of course content areas:

“A supervisor is a leader. It takes sacrifice, commitment, and selflessness to lead effectively. Leaders understand what gives a sense of self-worth to themselves and the people they lead. Leaders use this understanding to create and maintain effective relationships, reduce conflict, transfer knowledge and build more productive teams.”

Fortunately, most of us have encountered some gifted and inspiring leaders in our lives and we’re better people for it.

Unfortunately, most of us have also encountered some leaders who were leaders only in the title of their position, whose behavior did not suggest an understanding of the responsibility to others that comes with it and was anything but inspiring.

The importance of strong, ethical leadership can become most evident when it’s lacking. The BP oil mess in the Gulf of Mexico is only the most recent example of this–though it is certainly among the more stunning examples.

Rosabeth Moss Kanter of the Harvard Business School recently offered a thoughtful reflection on BP’s CEO and what she calls the failure of leadership accountability in the disaster. It’s a useful example of what leadership isn’t. As Kanter notes:

“The public doesn’t expect miracles. Stuff happens. But it’s reasonable for stakeholders to expect that every possible step will be taken to prevent the stuff from happening in the first place and then to keep it from get out of control if it does. When stuff happens, a true leader should apologize quickly and take responsibility.” Click here to read more.

When have you experienced the benefit of a leader owning up to a situation that left everyone better off? Share your thoughts on what the heart of true leadership looks like in the comments below.

As we’re all well aware, the Great Recession has greatly affected many people’s workloads. 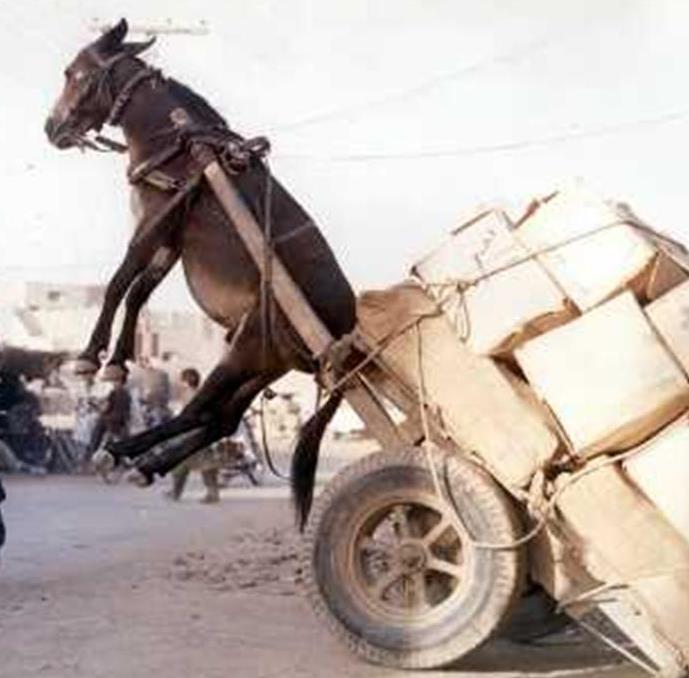 The Lawrence Public Schools superintendent succinctly captured why in a statement about administrative cuts this week: “make no mistake, the elimination of these 11.5 positions means that all of those duties will be shared by staff members who already have full-time responsibilities.”

This affects people at all levels of the organization. Supervisors can find themselves with more staff and units reporting to them when a colleague retires and the position is not filled.

For those in these supervisory roles who never received much training in how to effectively manage people–or who received such training years ago when management models were more authoritative than is appropriate for today’s collaborative workplace–this increased responsibility can create real strains.

If this describes your situation, consider taking an active role in advocating for the training you need. Budgets are indeed tight, but the modest expenditure on training can result in huge productivity gains if the entire unit becomes more functional as a result.

And the few hundred dollars spent on a class still represents a huge savings compared with the costs of positions that have been cut.

If you’re staggering under the weight of expectations for which you don’t feel adequately prepared, be strategic: identify the problem with a solution in hand by presenting the information about the training course you need.

The Public Management Center’s The Heart of True Leadership: Supervisory Training for the Public Workforce is scheduled for next week and for September and is one route to address this gap; other organizations have options, too. Find the one you need and find a way for your organization to get you there.

Space is limited. Please contact Beverly in the PMC office at 785-296-2353 for registration information.

Dates for the KUPMC’s 2010 open enrollment supervisory training courses have now been posted. The first is coming up in mid-April at the Public Management Center in Topeka.

This award-winning training is practical, engaging and relevant for both new supervisors and experienced leaders. Class size is limited to ensure adequate discussion and individual attention. Enrollment information is available here.